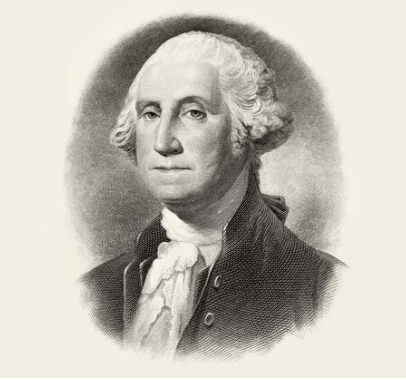 Coinciding with Presidents’ Day, we concluded our study of The American Revolution and the creation of American Government (and yes, we made many, many connections to current events!) by creating “found poems” from Washington’s Farewell Address.  A “found poem” is one that is created using only words, phrases, or quotations that have been selected and rearranged from another text and organized around a theme or message.

First, we read over our Washington’s Farewell Address. Then, we recorded words, phrases, or quotations that were particularly interesting or meaningful, trying to identify between 10-15 different words or short phrases so that there were plenty of ideas from which to choose when composing the poems.

Next, we identified a theme and message that represented some or all of the language selected, asking the question: What ideas and messages have been captured from Washington’s Farewell Address?

Then, we composed poems! One approach to this task that some used was to highlight the words and phrases on a Google Doc and then copy paste them into an emerging poem (sort of like a more environmental version of magnetic poetry). Some added transition words here and there if needed.

Last, we included a Poets’ Statement, explaining the poem. We answered questions like: What is the message of your poem? What “evidence” can be found in your poem that supports this message? Why is this message important to you?

This sample by Emily S (7D) feels especially timely right now, even though it is based on a document that is more than 200 years old:

don’t think or speak the same but

and the same successes.

The same anxiety to be abandoned,

and the safety of their independence.

Together, the American citizens

The message of my poem is that although we may speak and act differently, on the inside we are all the same, with the same troubles, fears and more. And together as a society we will persevere. This message is important to me because a lot of people can’t find the similarities between us citizens, a lot of people only see our differences and don’t believe we can work together and be successful. I was using page number 7.